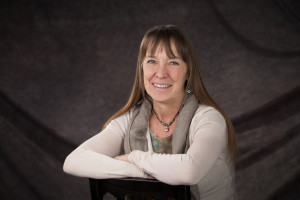 JANET ROMAIN is Métis Canadian.  She was born in Vancouver, BC, but has lived most of her life in Northern BC.

She worked in a variety of jobs from short-order cook to lumber grader, but eventually bought land where she and her husband developed an organic farm.

She has three grown children and currently lives with her husband near Ft. Fraser, BC.